The Cow Ponies is a Milwaukee-based band founded by music veteran John Graham in 2015. Our set list includes both original music written by John (guitar, vocals) and Tom T (bass, vocals), along with old country, alt country, and cow punk covers. Andy (drums), Keith (pedal steel), and Robin (vocals, sax) round out our crew. After several months of practice in ‘15, we debuted at Circle-A Café in the Riverwest neighborhood of Milwaukee with Lisa Ridgely and DJ Lars the day after Christmas 2015 to a packed house. Since then we’ve performed with a number of fine country and Americana bands at a number of fine clubs in Southeast Wisconsin. We also went into the studio and recorded our first CD, “Easy to Fall,” released December 2017. We are honored to have been nominated for a 2018 WAMI Award.

Please check our Shows + Sound page for our upcoming shows and to give a listen to some of our originals below. See y’all soon! 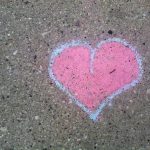 Love and thanks to the Stilin family for letting us come into their home every week (sometimes twice a week) to rehearse and record.

The Cow Ponies are proud members of the Wisconsin Area Music Industry (WAMI).

Want some information about the band to take to the boardroom? Download and print off our neat and tidy electronic press kit 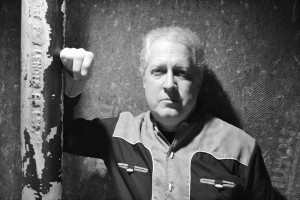 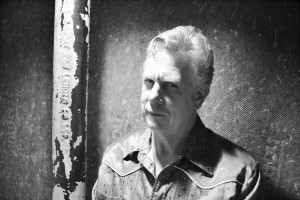 Tom T, bass & vocals | Tom is a founding member of Those XCleavers, the legendary Milwaukee band that formed after he met Terry Tanger and John Gaskell playing basketball in the alley behind his apartment. Tom started out playing piano and six string guitar, but after crafting a bass himself using fishing line and a pickup he bought at the old Milwaukee retailer Treasure Island, he made the switch to bass. With the XCleavers, Tom opened up for The Police, U2  and other 80’s acts. In addition to Torn Soul, he played with other Milwaukee bands, including One Horse Town and Torn Soul, the latter of which included a few Tom T and Terry Tanger-penned originals on its playlist. His side project is the all-original band Spudbucket. 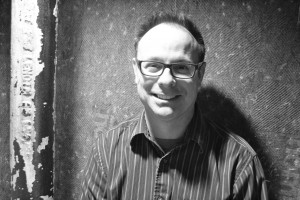 Andy Stilin, drums | Andy Stilin is the incredible (his words) drummer from Resist Her Transistor and Lack of Reason who recently put together a successful Blondie cover band called Debbie Scary. Over the years he was also in the Mandates, Brain Dead and several other punk bands.  Owner of Andyland Studios, Andy has recently engineered recordings for One Horse Towne and Ratbatspider. He is also currently playing with The Xposed 4heads, the 80s-style electronica band who has played twice at Devo-tional at Beachland Ballroom on Cleveland’s East Side. 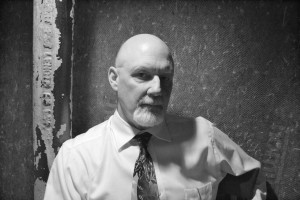 Keith Bolog, pedal steel & vocals | Keith has played guitar since he was eight years old, with 20 years worth of breaks here and there (no big deal). In 2008 he finally took the plunge on pedal steel guitar and has never looked back. Keith was listening to old twang and bluegrass while the rest of the world was rocking’, disco-ing, punching, and hippetty-hopping, and is grateful to have found a talented group with country-style originals to drink, er, uh, play with. Recent projects include The Celtic Gypsies, an acoustic Irish-ethnic trad band with a dash of drama, and Twang Shui, featuring pedal steel and bassoon jazz, square pop, and bossa nova. 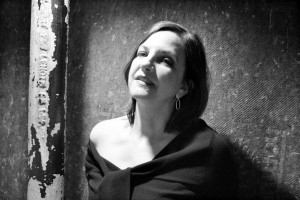 Robin Graham, vocals | Robin is a former high school and college band geek whose background is in orchestras, recitals, and jazz/marching/concert/symphonic bands and ensembles. Her primary instrument is clarinet, in particular the bass clarinet; she has played trumpet too, and took up alto sax again in 2011 after a long hiatus. Robin has also studied classical voice. Her first rock gig was the Lest We Forget Milwaukee Music Scene Memorial Reunion at Turner Hall in May 2012, where she sang backups and played alto sax for the Rock-A-Dials. As a member of Torn Soul, Robin sang backup vocals, played alto sax, and arranged parts for the band’s three-piece horn section.