In honor of Harley-Davidson’s 115th Anniversary, Katancha Rock, Rally & Roll is havin’ a big-ole party at Milwaukee’s Summerfest grounds, and we’re a part of it!

For all y’all cowboys who are early risers and have great difficulty pickin’ between yer horse and yer motorcycle, come on down to the Summerfest grounds Sat., Sept. 1, to the Katancha Rock, Rally & Roll, where The Cow Ponies’ll be playin’ from 9-11:30 a.m. at the Klements Sausage & Beer Garden stage (perfect!).

For all y’all night-owl rhinestone cowboys who dig the urban party scene, ride over to Anodyne later on to see The Cow Ponies and Alex Ballard & Sugarfoot. Doors open at 7 p.m., show at 8 p.m. (See the post just below this one for deets.) 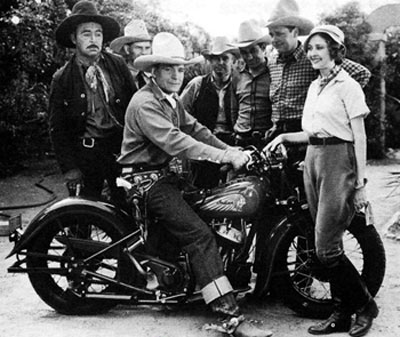 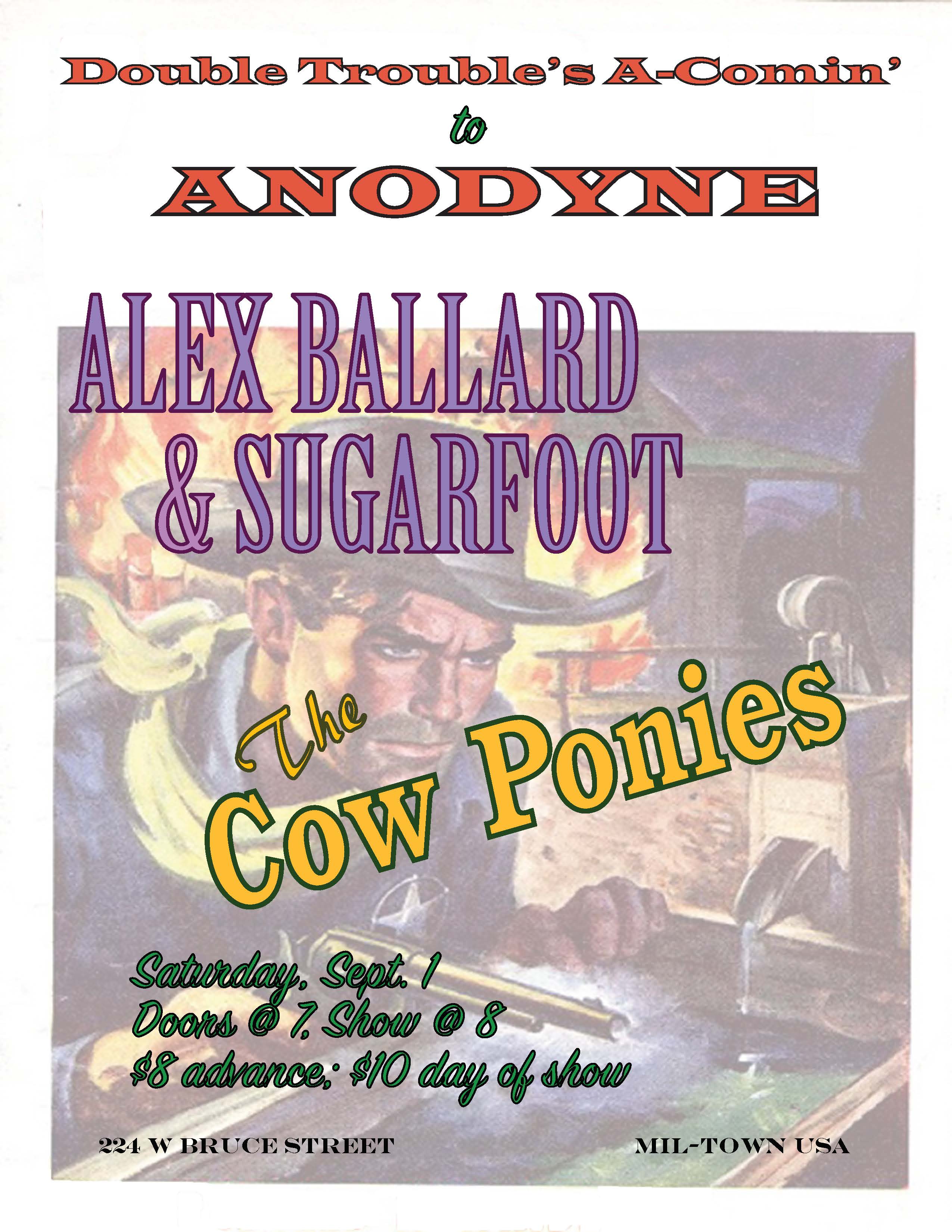